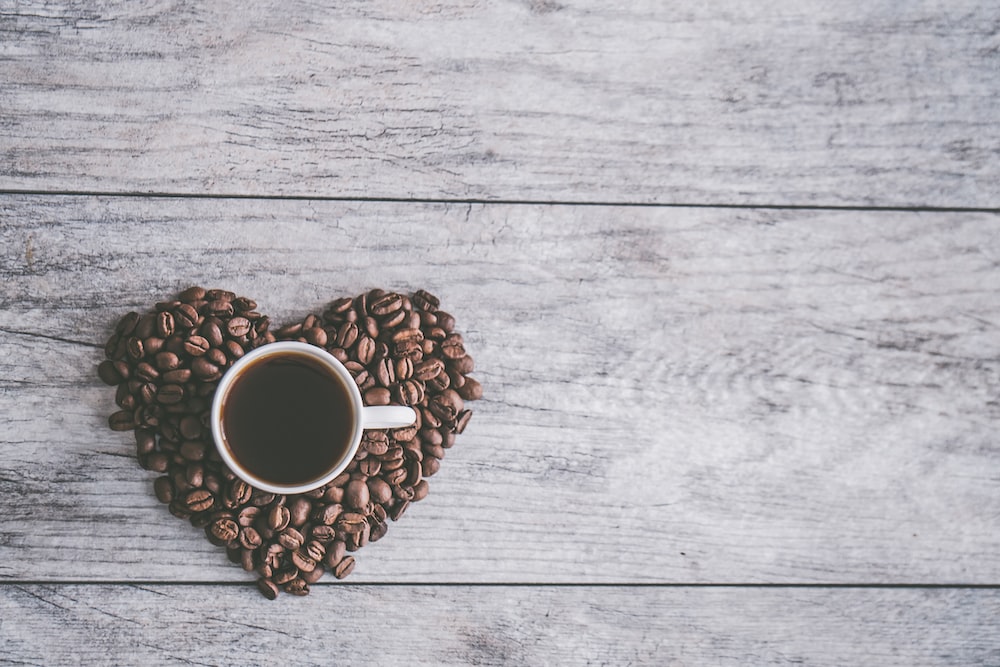 The end is near – just about 24 hours left–  for Java 7, it's a nearly 11-year-old release of standard Java. Oracle is set to discontinue extended support for the platform officially at the end of July 2022.

With the cessation of official Extended Support, Java 7 goes into Sustaining Support mode only as defined by the Oracle Lifetime Support Policy. No further patch updates, no bug or security fixes, and no feature implementations will be provided, and only limited support will still be available.

Released on July 28, 2011, Java 7 had been the first major release of Java in more than five years and the first under Oracle’s jurisdiction after Oracle acquired Java founder Sun Microsystems in 2010. The end of extended support means certain older versions of Oracle Fusion Middleware products no longer will have a certified Java Development Kit available. Supported customers using Java Standard Edition (SE) 7 are advised to upgrade to a supported version of standard Java, such as Java SE Versions 8 or 11, according to an Oracle support bulletin last updated on July 22.

In a study on the Java ecosystem released in April by application monitor New Relic, the company reported that just about two percent of applications were still using Java 7 in production. Most applications using either Java 7 or Java 6 were legacy applications that had not been upgraded, according to New Relic.

The latest version of Java, Version 18, is only due to have Premier Level support with essential software updates and 24 x 7 service until this September. Predecessor Java 17 is set for several years of Premier Support as a long-term-support release. Oracle has published a road map of support plans for multiple versions of standard Java.