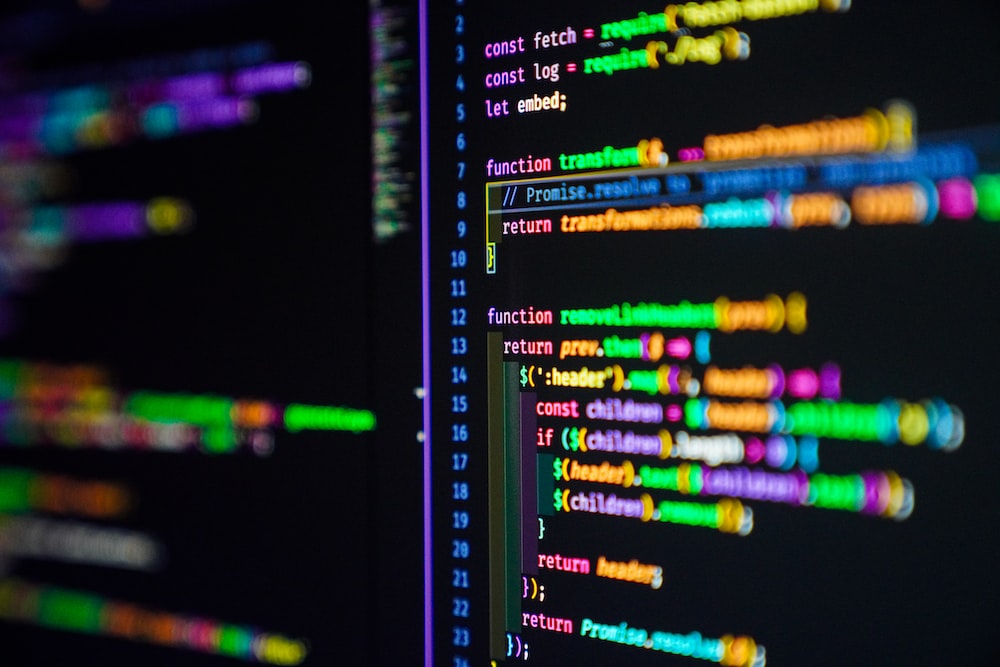 Node.js is a cross-platform JavaScript runtime environment that is useful for both servers and desktop applications. It runs a single-threaded event loop registered with the system to handle connections, and each new connection causes a JavaScript callback function to fire. The callback function can handle requests with non-blocking I/O calls. If necessary, it can spawn threads from a pool to execute blocking or CPU-intensive operations and to balance the load across CPU cores.

Node's approach to scaling with callback functions requires less memory to handle more connections than most competitive architectures that scale with threads, including Apache HTTP Server, the various Java application servers, IIS and ASP.NET, and Ruby on Rails.

Node applications aren't limited to pure JavaScript. You can use any language that transpiles to JavaScript; for example, TypeScript and CoffeeScript. Node.js incorporates the Google Chrome V8 JavaScript engine, which supports ECMAScript 2015 (ES6) syntax without any need for an ES6-to-ES5 transpiler such as Babel.

Much of Node's utility comes from its large package library, which is accessible from the npm command. NPM, the Node Package Manager, is part of the standard Node.js installation, although it has its own website.

The JavaScript-based Node.js platform was introduced by Ryan Dahl in 2009. It was developed as a more scalable alternative to the Apache HTTP Server for Linux and MacOS. NPM, written by Isaac Schlueter, launched in 2010. A native Windows version of Node.js debuted in 2011.

Deno is a secure runtime for JavaScript and TypeScript that has been extended for WebAssembly, JavaScript XML (JSX), and its TypeScript extension, TSX. Developed by the creator of Node.js, Deno is an attempt to reimagine Node to leverage advances in JavaScript since 2009, including the TypeScript compiler.

Like Node.js, Deno is essentially a shell around the Google V8 JavaScript engine. Unlike Node, it includes the TypeScript compiler in its executable image. Dahl, who created both runtimes, has said that Node.js suffers from three major issues: a poorly designed module system based on centralized distribution; lots of legacy APIs that must be supported; and lack of security. Deno fixes all three problems.

Node's module system problem was solved by an update in mid-2022.

Experimental support for ES modules was added in Node.js 12.12 and is stable from Node.js 16 forward. TypeScript 4.7 also supports ES modules for Node.js 16.

The latest Node.js has loaders for both CommonJS and ES modules. How are they different? The CommonJS loader is fully synchronous; is responsible for handling require() calls; supports folders as modules; and tries adding extensions (.js, .json, or .node) if one was omitted from the require() call. The CommonJS loader cannot be used to load ECMAScript modules. The ES modules loader is asynchronous; is responsible for handling both import statements and import() expressions; does not support folders as modules (directory indexes such as ./startup/index.js must be fully specified); does not search for extensions; and accepts only .js, .mjs, and .cjs extensions for JavaScript text files. ES modules can be used to load JavaScript CommonJS modules.

Why Deno is better for security

It is well known that Deno improves security over Node. Mainly, this is because Deno, by default, does not let a program access disk, network, subprocesses, or environmental variables. When you need to allow any of these, you can opt-in with a command-line flag, which can be as granular as you like; for example, --allow-read=/tmp or --allow-net=google.com. Another security improvement in Deno is that it always dies on uncaught errors. Node, by contrast, will allow execution to proceed after an uncaught error, with unpredictable results.

Can you use Node.js and Deno together?

As you consider whether to use Node.js or Deno for your next server-side JavaScript project, you’ll probably wonder whether you can combine them. The answer to that is a definite "maybe."

First off, many times, using Node packages from Deno just works. Even better, there are workarounds for many of the common stumbling blocks. These include using the std/node modules of the Deno standard library to "polyfill" the built-in modules of Node; using CDNs to access the vast majority of npm packages in ways that work under Deno; and using import maps. Moreover, Deno has a Node compatibility mode starting with Deno 1.15.

If you’re a Node user thinking of switching to Deno, here’s a cheat sheet to help you.

Deno treats TypeScript as a first-class language, just like JavaScript or WebAssembly. It converts TypeScript (as well as TSX and JSX) into JavaScript, using a combination of the TypeScript compiler, which is built into Deno, and a Rust library called swc. When the code has been type-checked (if checking is enabled) and transformed, it is stored in a cache. In other words, unlike Node.js or a browser, you don’t need to manually transpile your TypeScript for Deno with the tsc compiler.

As of Deno 1.23, there is no TypeScript type-checking in Deno by default. Since most developers interact with the type-checker through their editor, type-checking again when Deno starts up doesn’t make a lot of sense. That said, you can enable type-checking with the --check flag to Deno.

As you might expect, the answer of which technology is better for your use case depends on many factors. My bottom line: If you have an existing Node.js deployment that isn’t broken, then don’t fix it. If you have a new project that you intend to write in TypeScript, then I'd strongly consider Deno. However, if your TypeScript project needs to use multiple Node.js packages that do not have Deno equivalents, you will need to weigh the Deno project's feasibility. Starting with a proof-of-concept is pretty much mandatory: It’s hard to predict whether you can make a given Node.js package work in Deno without trying it.